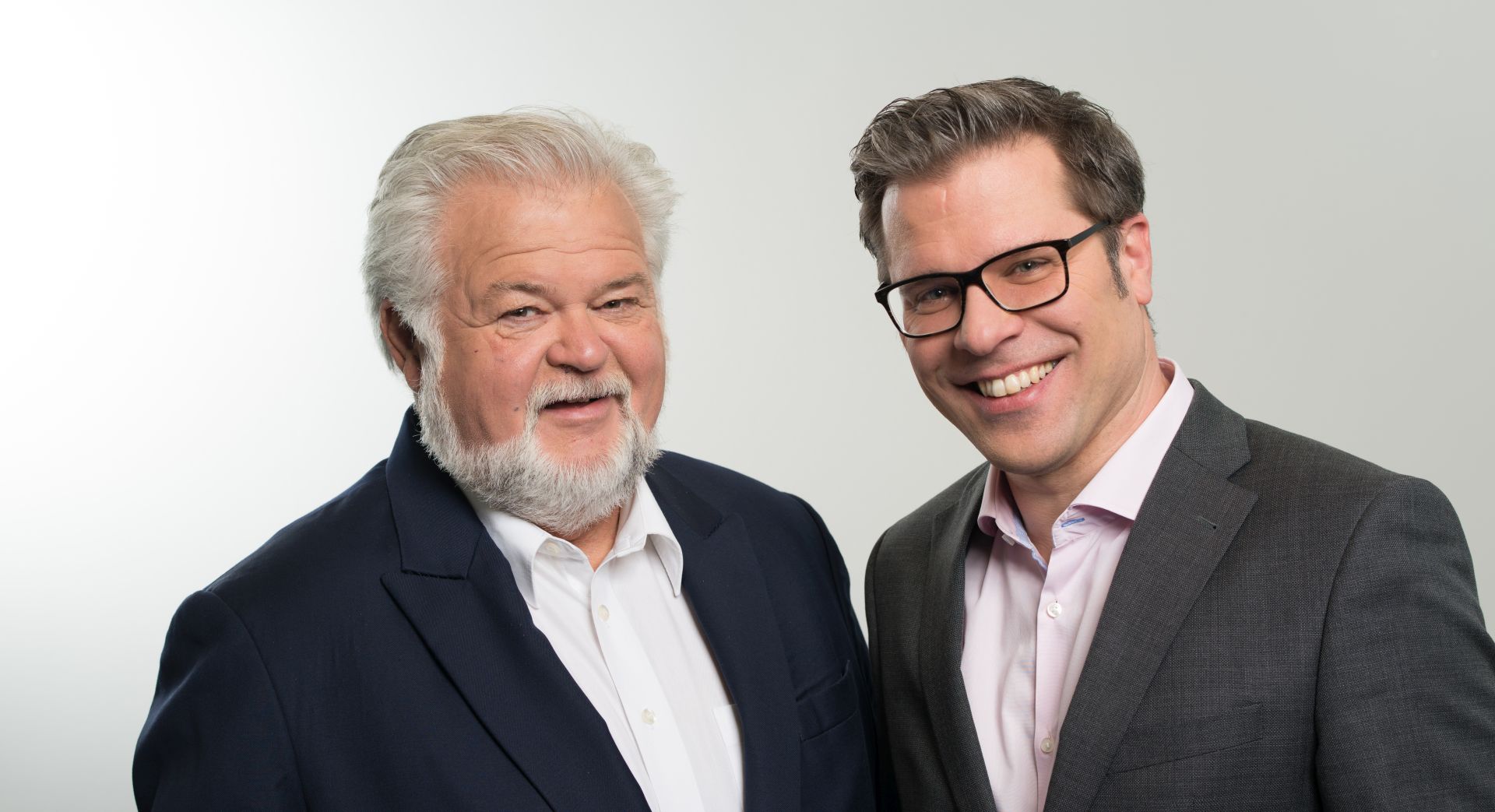 Our real focus are the people.

Siart Lipkovich + Team is a tax consulting and auditing firm with an additional focus on expert reports.

We gladly service small and medium-sized enterprises, as well as subsidiaries of international corporations.

What matters are the people.

Tax consulting has a reputation of being a bone-dry job. At least, that’s what we hear quite a lot. But already since 1984 we don’t put the numbers first, but our clients as persons. More can be found here.

1985 was the year when Rudolf Siart started working as a court expert in addition to his work as tax accountant and auditor. Hence, this became a second important field of activity.

The year 2000 was marked by the reorganisation of the office Mag. Rudolf Siart into Siart + Team Treuhand GmbH, due to the sustainable growth. The number of employees had already multiplied over time.

By 2014 the office space in Enenkelstraße became too small and the company moved to the new office Thaliastraße with its more than 20 employees. Of course, one remained loyal to the district of Ottakring.

In 2014 Rudolf Siart is awarded the professional title of professor by the Austrian President for his service regarding adult education (education of tax accountants, expert services, track and field).

Planning for the future